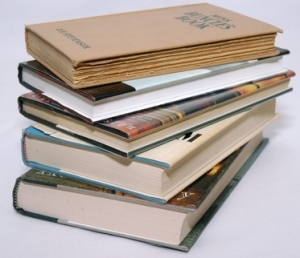 Lots of Budget news to ponder, but this one caught my eye.

1000 extra chaplains to be dispatched into state schools | Adelaide Now.

A bold move in light of the current High Court challenge. I support school chaplaincy but predicted controversy when the Howard government, followed by the Rudd and Gillard governments, stepped in with their massive federal funding boosts. The positive influence of chaplains in a school community is demonstrable. Their role is not to teach religion or proselytise, but to provide ancillary support to students and staff as called upon. They most often work alongside  other student services – counselors, guidance officers, psychologists – to provide the time and informal contact that falls outside the mandated scope of these services. As such, they continue to play significant roles in assisting students deal with anxiety, self-esteem, bullying, bereavement, drug dependency, suicide prevention and sexual abuse. Cross-referral commonly takes place within the student services team.

Nevertheless, the cry will grow louder over federal funding of a church-sponsored activity. The protest will be based on the ideal of separation of church and state and that the church has no role to play in a secular society. The counter-argument is that the church has always been part of society, secular or otherwise, and, through collaboration with the state, continues to play a vital role in the provision of a wide range of services across the health, welfare, education and corrective sectors.

Each side of the argument brings its anecdotal support. Those mounting the High Court challenge have a briefcase of stories of attempted proselytisation. Aberrations occur within any calling, and systems are in place to correct, admonish, and counsel those who stray beyond their contracted mandate.

The challenge will need to depend on legal arguments focused on interpretations of the Australian Constitution. In the meantime, it looks like 1000 extra chaplains will be playing their distinctive role in the schoolyard.