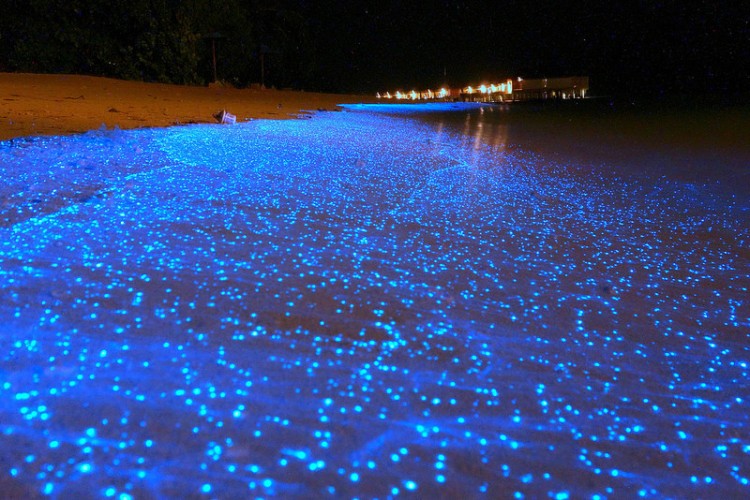 If wishes were fishes that swam in the sea
Where on earth would we be? …

“What is something you wish you knew how to do?” – Bloganuary Writing Prompt

One day, my eight year old self wished he knew how to fish! Not perturbed that fishing was a skill anywhere near his family’s list of desired recreations, he raided the kitchen knick-knack drawer, found some string and a safety pin., and hopped on the train for the short journey to the Grange jetty on Adelaide’s St Vincent’s Gulf.

Masterfully, he fashioned a hook from the safety pin, tied it to the string and dangled his line off the jetty. There he sat among the seasoned anglers – for three hours. The bait-less hook attracted not one bite. He was not going to go home empty handed however. With no money to use the standard trick of purchasing a catch from the ever-present fishmonger, young Wondering Pilgrim selected a discarded fish carcass from the wooden boardwalk. Slipping it onto the safety pin, he proudly bore it home on the train, displaying it to maximum, advantage amongst his fellow bemused travelling companions. It barely made it past the kitchen door than Mum grabbed it and, holding her nose, chucked the disgusting rancid carcass in the bin.

But he had done it! He could now proudly declare that he had caught a fish!

Ever since, if there was not something I knew how to accomplish, I set about finding out how until I could – fixing taps, unclogging drains, maintaining computers, attending to mysterious car innards, unravelling complex red tape issues – all became doable, more lately with the inestimable aid of YouTube “how to” videos.

Is a wish a fish?
Or a prompt to stretch our will?
Action discloses.

If necessity is the mother of invention, desire chimes in too

One thought on “If wishes were fishes…”